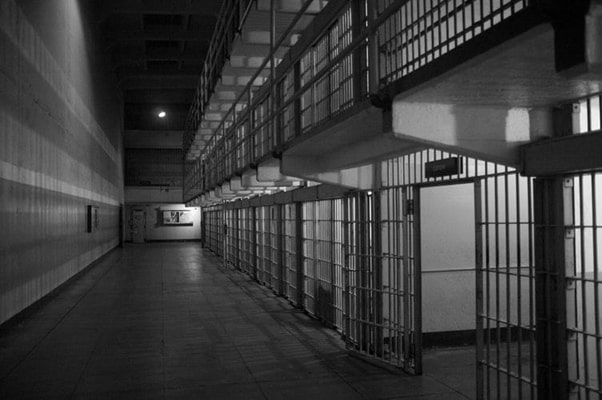 What Is A Life Sentence?

In the Federal Criminal Justice System, life sentences aren’t very common. One out of every two thousand inhabitants in the United States is sentenced to life. Any type of imprisonment where the accused is ordered to be kept in prison for the rest of their lives or the maximum time frame till which the sentence remains imposed is known as a life sentence. The law system in the United States divides the life sentence law into two basic categories.

These two are differentiated as ‘determinate’ and indeterminate’ life sentences. The intermediate category is where the people are sentenced for a specific period of time, such as fifteen years or twenty years, and is also known as life with mercy. On the other hand, the determinate sentence does not allow the possibility of parole and is thus known as life without mercy.

How Long Is A Prison Sentence?

The reason for such a law is that the crime might not have been that severe but is enough to make him stay in jail for the rest fifteen years of his life. Hence, the convict is allowed to be free after their sentence living on parole. When a prisoner is granted freedom temporarily or permanently on account of good behavior after serving a few years in jail is known as parole. 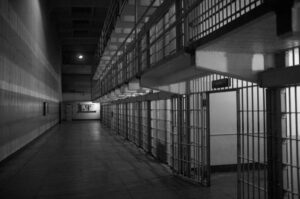 Can There Be Multiple Life Sentences?

In the United States of America, there is a law in its Federal Justice System that sentences a man to serve more than one life term. Each of the life terms has to be lived by the defendant before they become eligible for parole. Sometimes, the verdict might not result in an actual life sentence. Hence, in such cases where the sentences are meted out without the possibility of parole, there might be chances of acquiring consecutive life sentences.

These circumstances are more evident when the case involves the murder of multiple victims. For example, if a person receives three years of a life sentence, it explains that the person has to serve forty-five years of prison time before getting parole. This ensures that the convict remains behind the bar for long and has no opportunity to become free for almost the rest of his life. However, when a defendant is sentenced to consecutive life terms without mercy, he will be given the freedom of appealing the convictions.

Although since the prosecution did not comply with its discovery obligations, the court overturns one of the convictions. Until the defendant can be retried at the court, one of the life sentences might be taken off. However, the other sentences continue to remain in place.

Can A Minor Be Sentenced For Life?

The Supreme Court of the United States designed a new law in 2011 stating that the 8th Amendment would be violated if a minor was sentenced to life without the possibility of parole except for committing intentional homicide. However, some young men and women who were previously sentenced to life without parole are now being released from prison since this law against life sentences for minors wasn’t amended until 2011.

For example, a young fellow identified as Jeff Johnson was accused of felony murder while he was still a minor. This meant that while another crime was taking place, he had committed a murder. Jeff Johnson was posted in a foster care home at the time. Although along with another kid from the home, Jeff crept out to steal a car out of nowhere.

Without having any knowledge of what was happening, he noticed the other kid wrestling with a man named John Leonardelli, who was found to be murdered. Initially, he was sentenced to a life term without parole, but eventually, when the new law against life imprisonment for the minor was passed, he was released on account of his righteous behavior.

Life sentences are very severe. They take away half of a man’s life spending time in prison. The more the severity of the crimes, the harsher the punishments are. The United States Federal Justice System has effectively laid its own sets of rules and laws that are equal for each and every citizen.

Jais Frank is a freelance content writer and enthusiastic blogger. He is the co-founder of Essay Writing Guides. He contributes to many authority blogs such as Rslonline dot com and The Parents Magazine dot com.