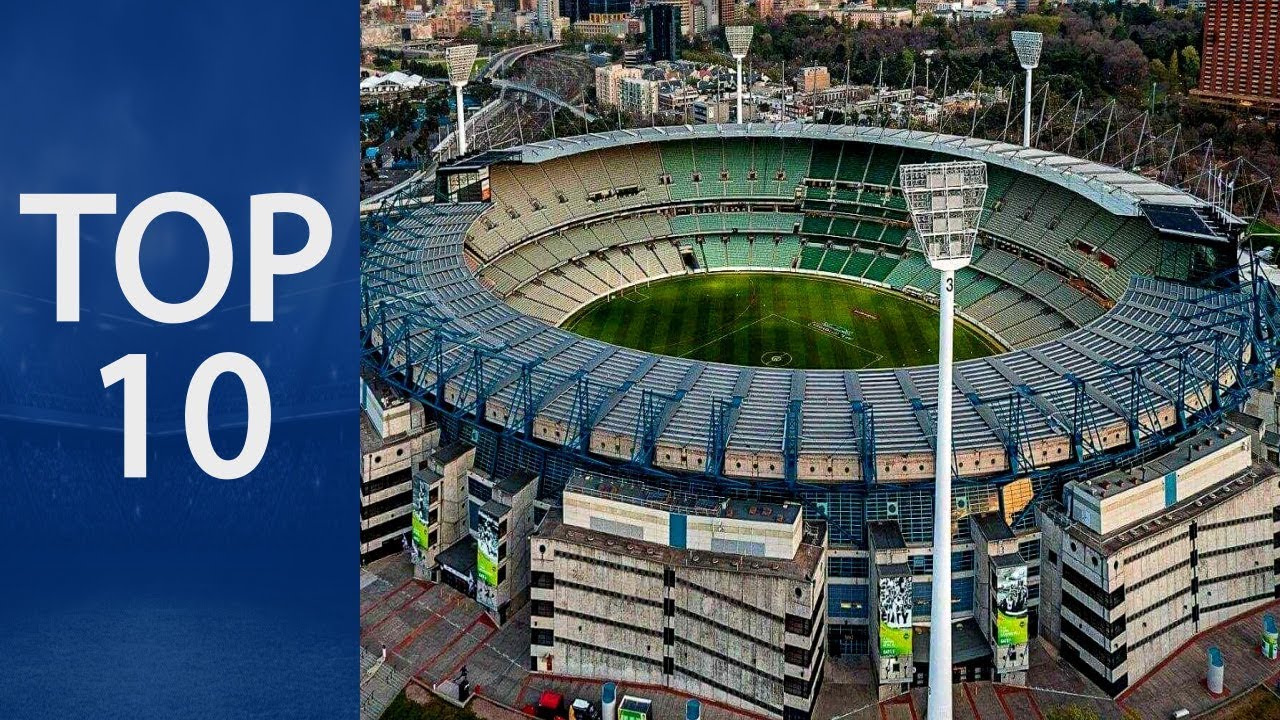 If you know match was never completed because of crowd’s behavior. Sri Lanka won the match by default.

However, Eden garden is India’s oldest and biggest stadium.

Now known as Shaheed Veer Nayaran Singh International stadium is a new state of art cricket stadium in India. However, still an ODI match has to be played here.

The infrastructure is quite good and right now it is hosting IPL matches only.

Do not confuse this stadium with the one in New Delhi. The unique thing about this stadium is it hosts both Cricket as well as football matches.

The pitch is really good for batting but Sachin Tendulkar took his 5 wickets in this stadium.

The stadium has a big ground and only big stadium in Hyderabad. Initially, the stadium was deemed unfit for playing International cricket but now it is ready to host ODI matches.

First ODI was played between India and SA in 2005.

I remember this stadium because of the quarter final match played in 1996 world cup between India and Pakistan and India defeated Pakistan.

M Chinnaswamy Cricket stadium has hosted a number of test, ODI and IPL matches. The stadium is owned by government of Karnataka.

This is one of largest stadium in state of Gujarat. In this particular stadium Sunil Gavaskar completed his 10,000 test runs.

The pitch suits bowler than the batsmen. The first ODI match was played in 1984 between India and Australia.

The stadium is quite beautiful and second oldest after Eden Garden. At this particular venue Anil Kumble took 10 wickets (entire team) against Pakistan in a test match.

Because of dangerous pitch an ODI match in 2009 between India and Sri Lanka was postponed. It is feared that Kotla may not host international matches because of its pitch.

Sahara bought this stadium for Rs 200 Crore. Seatings are arranged for an unobstructed view. This is one of largest stadiums in Pune.

This should be first in the list but because of size it is tenth. Indian cricket fans have lots of memory associated with this ground.

First one is the 2011 world cup match where India defeated Sri Lanka and second is Sachin played his last International cricket match.

Getting a Wankhede Stadium ticket for a match is very difficult.