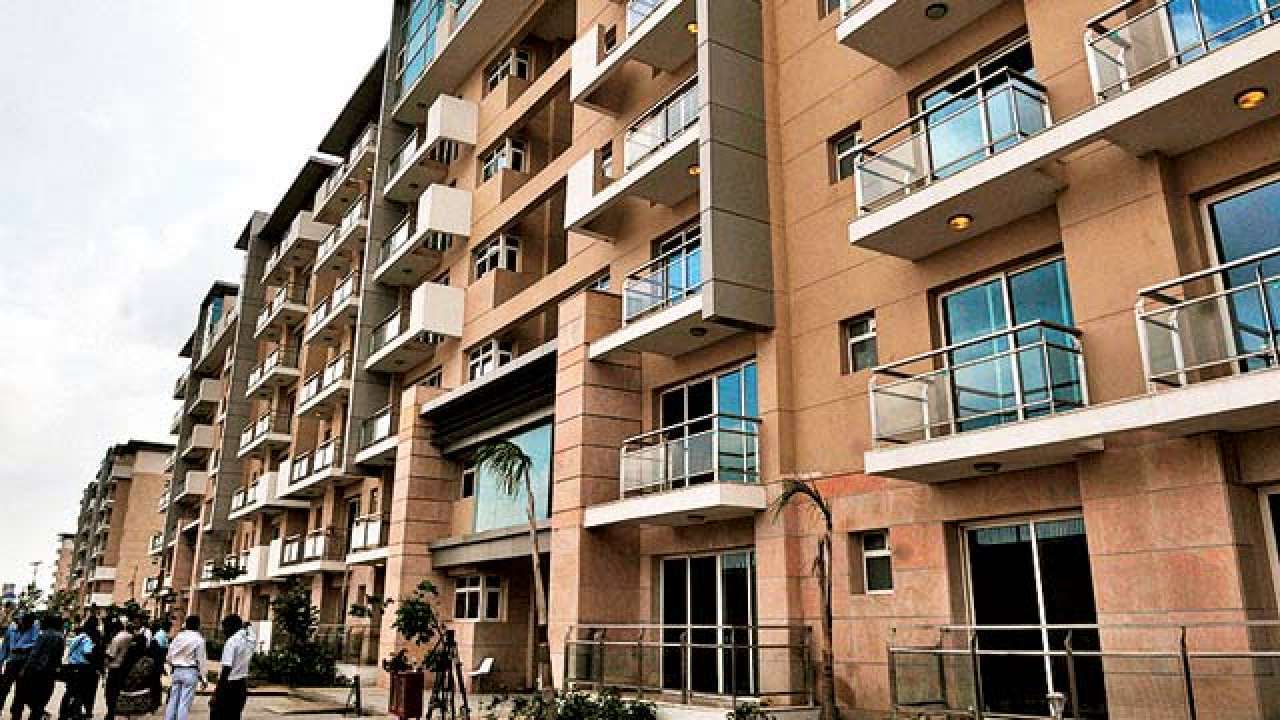 DDA Housing Scheme in 2021:- The Delhi Development Authority (DDA) on Saturday launched a new housing scheme for the sale of 1,354 flats mostly in the High-Income Group (HIG) and Middle-Income Group (MIG) categories. Officials said applications for the flats can be submitted until February 16.

Officials said applications, payments, and possession letters will be processed online. “People will have to come to the DDA office just once to execute the conveyance deed,” said an official.

The three-bedroom HIG flats in Jasola are priced between R1.97 crore and R 2.1 crore whereas the ones in Vasant Kunj will be available for 1.72 crore. DDA officials are hopeful of selling the HIG flats despite the high prices. The costliest flats DDA has sold yet were the Rs 1.7 crore in the HIG category in Vasant Kunj in 2019.

A second DDA official said prospective buyers have been advised to visit the sites and inspect the flats before applying for them. “We have provided the contact numbers of officials who will be present on the sites to show the sample flats.”

After three unsuccessful housing schemes, the DDA is hoping for a good response to its new housing scheme as the flats on sale are spacious and located in well-connected areas. 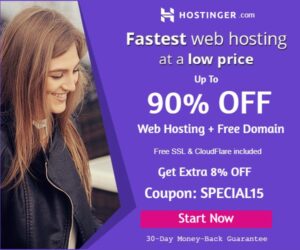