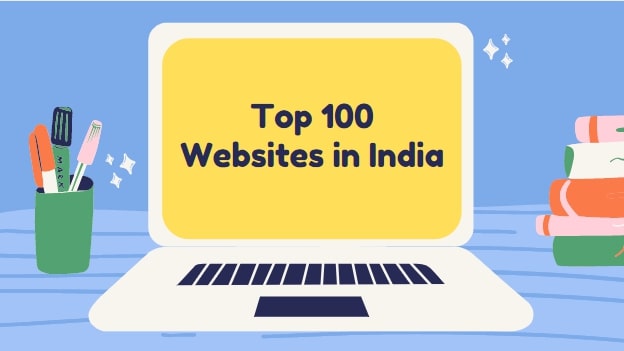 India is one of the fastest developing countries of world. It is fourth largest economy of world. After the arrival of IT outsourcing businesses, India has emerged as the world leader in IT services. So, it has big pool of growing internet users. According to latest report of comScore, more than 28 million people in India age 15 and older accessed the Internet from home and work locations in May 2008.

This represents a 27-percent increase versus year ago, making India one of the fastest-growing Internet populations among the 37 individually-reported countries in the comScore World Metrix audience measurement service. Moreover, the fact that Internet users in India represent approximately only 3 percent of the population indicates significant potential for continued strong growth of internet users in India.

Facebook has been buzzing non-stop for some or the other reason – This Social Networking site’s growth has been so humongous that it has now sent jitters even in the spine of giant called Google!

Facebook’s growth in India as well as globally has been nothing short of being miraculous. According to Top sites data released by Vizisense, Facebook is now the 3rd most visited site in India after Google (co.in & .com) and Yahoo.com

Google.co.in & Google.com had 40.1 & 36.0 million unique visitors respectively, while Yahoo.com has 31.1 million. Facebook.com now is the 3rd most popular site in India with 18.7 million UV’s with a India reach of 37.6 percent.